Together we shine bright and reach high! We are Toll Bar!

Hello Year 6 and welcome back!

During the Autumn term, in Chestnut Class, we will be covering a range of topics within the National Curriculum:

During the first four weeks of the Autumn term, the whole school will be studying the book, 'Here We Are' by Oliver Jeffers.

We will be looking in depth at the children’s feelings and concerns within PSHE lessons and 'Here We Are' is an excellent book to enable this.

In Maths the Year 6 pupils will be developing fluency, reasoning and problem solving skills as they read, write, order and compare numbers to 10 000 000. They will be able to determine the value of each digit, count forwards and backwards and round numbers to the nearest 10, 100, 1000, 10,000, 100,000 and 1,000,000. We will focus on real life maths such as prices whilst shopping, positive and negative number systems in context- temperatures and bank accounts in credit and debit and will practise solving problems using the four operations: addition, subtraction, multiplication and division with a secure written method.

Our core text this term is “Goodnight Mr Tom” by Michelle Magorian.

In this book, set during the Second World War, the pupils will learn about the life of Willie Beech, an evacuee from London who is sent to the countryside to live with Mr Tom Oakley.

We will investigate the causes of World War II and how the Treaty of Versailles was a contributing factor in the outbreak of war. We will also research other factors that played a crucial role in enabling Adolf Hitler to begin his reign of tyranny over Europe.

Following on from this we will take a look at the major turning points of the war and how Britain played a vital role in the defeat of Nazi Germany. We will take an in-depth look at The Battle of Britain, The Blitz, the evacuation of children from Britain’s cities, rationing, D-Day and eventually VE Day.

World War II is one of my favourite topics to teach and I am really looking forward to sharing artefacts, primary and secondary historical source material, video clips and actual newsreel footage with the pupils…

It’s going to be a very busy and exciting term…

If you have any questions or concerns, please email me at: chestnut@tollbar.doncaster.sch.uk 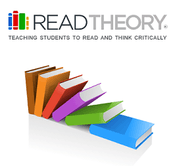 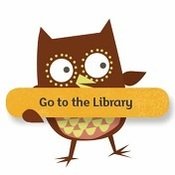 If you want to get creative, get active or just fancy relaxing and listening to a good book, we have something for you here! 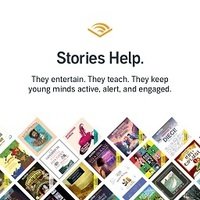